Some Unsolicited Dreaming on That WA Innovation Fund 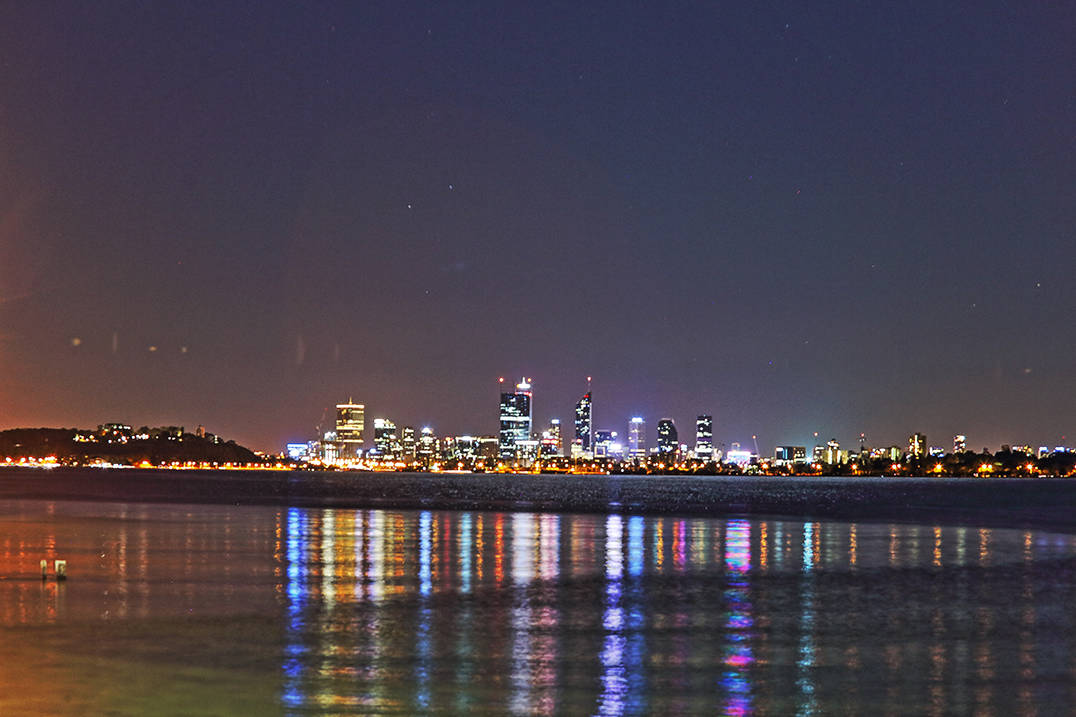 The Western Australian government has just announced a $20 million innovation fund, and that’s absolutely fantastic, its a huge step for our great state.

Call me cynical, however I am concerned that a lot of it will be spent on consultants and internal Government process, instead of helping actual startups and innovators on the ground.

So, if I can give some unsolicited suggestions on how to allocate just 5% of that fund, $1m, here are my first thoughts on how to spend it, using a lean, grassroots approach.

If I were in charge of the fund, I’d be asking Startup WA and others if they can nominate a panel of five to seven people (all volunteers) to help allocate an investment fund of $500k. I’ll put my hand up to be on it. They would arrange grassroots pitch days and the short-listed businesses would be further researched, and 20 x $25k investments would be handed out. $25k is a relatively small sum, but for early stage pre-finance startups, it’s way more than not getting funded.

This wouldn’t be treated like a grant either; I would have it as a purely commercial-minded investment, so the state government investment pool would actually have equity in these twenty innovative businesses.

Then I’d spend $30k getting some part time editorial help for Startup News, which has already been encouraging and publishing information on innovation in our state for three years (Disclaimer: I voluntarily write for them sometimes).

There’s also Techboard, who are making great roads into raising awareness of local startups as well. I’m sure they could do a lot with an extra $30k as well.

Biased I know, but imagine I had $20k in funding for my humble @StartupPerth Twitter news account. I just know that with part time paid resources, this could grow substantially. It already gets read by 300,000 people across the globe per month, sharing news about startups in our state.

Get some local Entrepreneurs learning and networking

I’d allocate 10 x $10k travel packages for 10 inspiring innovators to get to the world’s best conferences and trade shows. Better yet, maybe dollar for dollar matching up to $5k, so we get 20 WA entrepreneurs getting in front of their global customers.

Now let’s get some funding into Startup WA, so they can have paid resources to help the organisation. Maybe set aside $70k for innovative organisations; you could have the great work they are doing, alongside say WA Internet Association, Australian Web Industry Association and a bunch of other WA innovative associations also getting small funds.

Let’s have a few events, bringing in international speakers and representatives from some of the world best known VC’s. Outsource management to local event management companies, and ask for the same funds in sponsorship from the private sector.

I’ve helped run some large conferences; $100k would get you a great world-class event. Let’s say two big events, at $125k a pop.

I feel that’s a well spent million dollars, (remember, this is only 5% of the overall announced fund), going towards;

I’m keen to hear on how you feel you would allocate similar sums, knowing full well we aren’t the decision makers – feel free to comment (& disagree with me) in the comments below.

Note: No, I haven’t asked any of the above if they need the funds, want the funds or would find a grant or investment useful. Just from an outsider perspective (with a decade in NFP committees, and another decade of experience in local startups and business), I believe they would happily accept it.