Should the Government Help Startups? 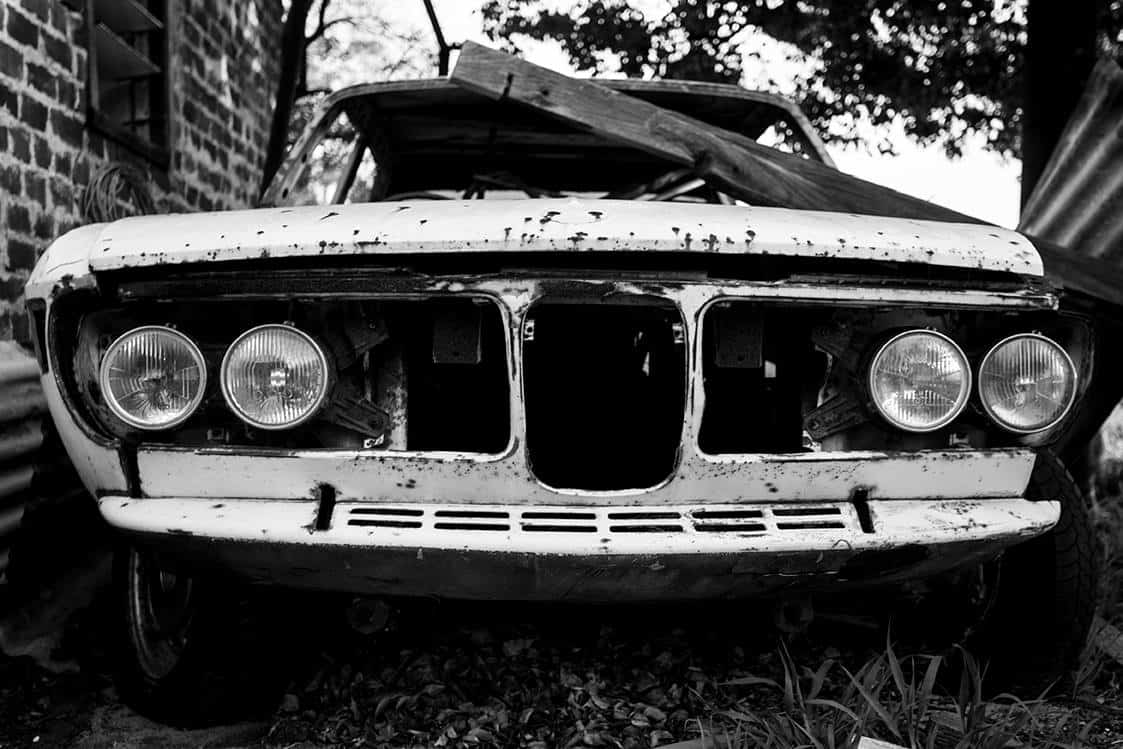 All this recent talk of innovation summits, grants, funding for innovation and all has got people thinking and discussing. Should the government be giving privately held businesses any support, whatsoever?

Yes, from a holistic ‘future of Australia for our grandkids’ approach, it would be better that Australia uses our minds to create valuable businesses and IP, rather than dig great big holes out of the ground and sell our natural resources.

However, on the flipside, if I opened a wood fired pizza café in Perth, would I be entitled for any innovation money or grants? It’s the same risk as a tech startup, if not moreso, because I have overheads with commercial building leases, wages, etc.

Why should a tech startup get government handouts, therefore creating a false sense of value and extra runway for something that isn’t a proven business model, whereas an existing business model known to work (people seem to eat daily) does not?

Let’s stick to digging up resources for a moment.

In this article on ABC news, they talk about the $17.6 billion that the Australian mining industry got in government handouts in 2014. That’s no small petty cash tin right there, and in 2014, digging stuff up and selling it was profitable, right?

Then there is this article about the $1.8 billion in coal production subsidies. Surely if selling coal isn’t profitable, all these existing businesses should just stop doing it?
So, if the multinational mining companies can hold their hands out and get $17,000,000,000 of government money in one year, and coal producers get another $1.8 billion, couldn’t tech startups do that as well?

Heck, can’t my pizza café get a bit, too?

Would it be better that the government stopped handing out money to private enterprise, which only benefits a few, and instead spends this $20 billion on education, health, closing the gap with indigenous matters, building big rockets for the post President Trump global stage, or something else? Is that too much ‘blue sky thinking’ for people?

Existing businesses barely get any deductions or subsidies – why is the government hell bent on giving out cash to crazy startup people with unproven business models, who probably will fail, anyway?

The innovation ecosystem is crying poor, saying that the governments announced $20 million for WA isn’t enough, that they should be pouring more cash into this area. Should they be pouring in any cash at all?

I’m not actually saying either argument is right, I’m being inflammatory to get your feedback and to start an interesting discussion – feel strongly one way or the other? I am keen for your comments below.