Celebrating 14 Years as a Startup 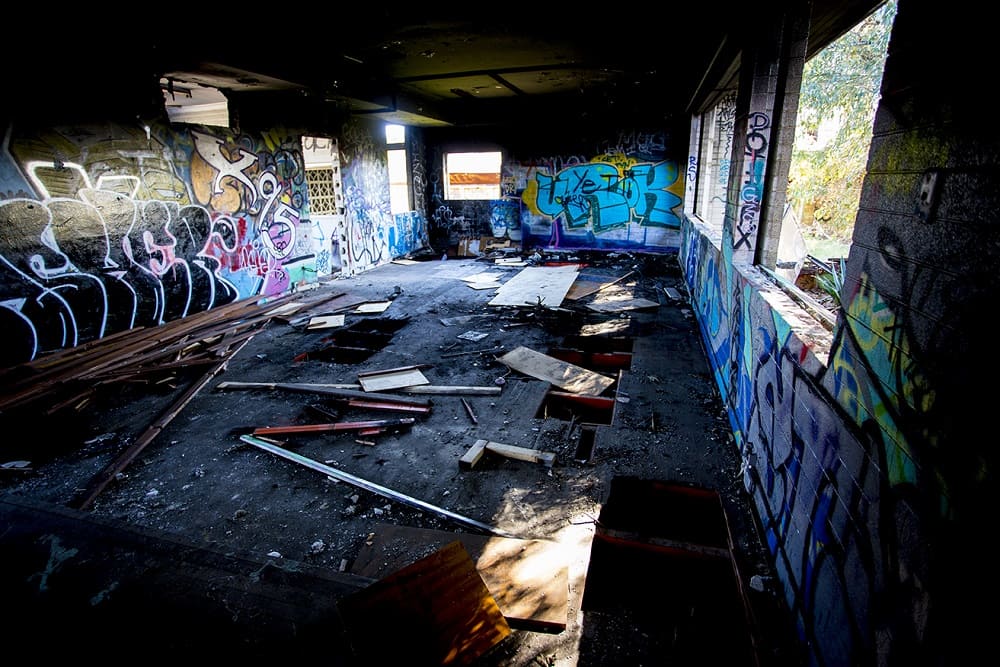 14 years ago today, I started a little company called Bam Creative. When I say little, I mean that it was literally me, working from my spare room. I had grand visions of doing enough work to feed the family and getting equal amounts of time to be a good parent and play golf more.

So, the golf didn’t work out (I have played once or twice in the last decade), but I do feel I have done my best to be a good parent to the child I had at the time (who is now 15) and the two more that came after the business started.

I say 14 years as a startup, because although we’re 14 years old as a business, we are still always looking at the world and ourselves with fresh eyes. To me, that’s a vital ingredient to stay relevant. That, and staying lean and focussing on quick changes and staying ‘fresh’ and not bogged down in dusty procedure manuals.

I recall feeling when we hit 3 or 4 years of business that we’d grown out of being a ‘new’ business and although we weren’t huge in numbers, we had reached a certain maturity. There were employees, a real office, a full schedule.

Well, I soon realised that this industry and my personal yearning to always be more, meant that we couldn’t rest on our laurels, and we should never consider ourselves a mature business. We should keep striving for perfect, but accept its unattainable.

14 years ago, a content management system was a rarity. I introduced a lot of clients to the idea of managing their own content, back when in 2002, that wasn’t the industry norm. We had CSS and web standards was a big topic, but we still had browser wars (Microsoft versus Netscape), and there wasn’t a thing such as responsive design.

Facebook started in 2004, but didn’t have traction here really in Australia until years later. Twitter started in 2006, and was only used at the time by web and tech geeks such as myself. The first mass market smart phone, the iPhone, came out in 2007, just before we turned 5 as a business.

We now deal with social media, which wasn’t a thing when we started. We now create products and websites for multiple devices, which really wasn’t a thing back in 2002.

We’ve changed directions a number of times; they’d be called pivots now, but back then they were tweaks to our business model. Our ownership has changed too over time, from only two shareholders to employee owned, to being reigned back in to a few key shareholders.

We’ve worked on our culture and I have made a crap load of mistakes. We’ve made more wins on the board though, and proudly have a team and culture that thrives on excellence and innovation.

We’ve donated plenty of money and time to charity and social enterprises, which I’m really proud of as a small business.

We’ve launched a number of side products and projects, some of which failed, some of which are growing. All of which I and the (currently 12 person) team learned valuable lessons from.

The big takeaway in all of this ramble is that you should never stop treating your business as a startup, you need to be quick on your toes and move where the market and traction is. Secondly, you need to ensure that you’re building a business that you honestly want to work in – create a job that you love, and you’ll be the luckiest person alive.

Thank you to everyone who has helped us reach our 14th birthday; my family, my team both past and present, Jamie Bekkers, Patima Tantiprasut, the multitude of people who have given me tasty advice over the years, the Australian Web Industry Association, our colleagues and competitors in the industry and to our many customers, both past and present, who have believed in our abilities and what we are creating.

Theme by Anders Noren — Up ↑