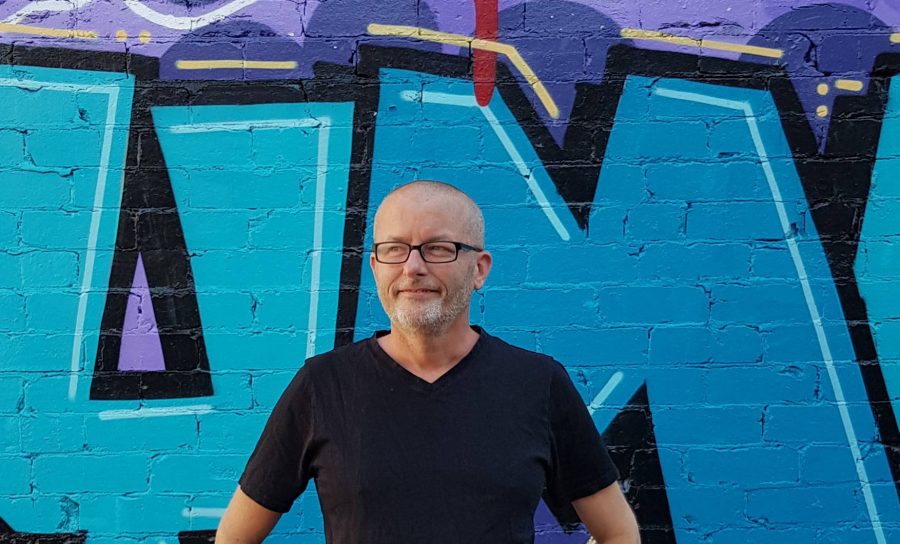 Miles Burke has been involved in digital marketing since 1994.

Since 2002, Miles has been Managing Director of Bam Creative, an award-winning digital marketing agency based in Western Australia. In 2015, Miles founded employee survey startup, 6Q.

A passionate advocate in the startup ecosystem, Miles has been a mentor for founders in programs such as Focus Upstart, Founders Institute, Fusion Founders and regularly at Startup Weekend Perth.

Miles is the Author of The Principles of Successful Freelancing (SitePoint), previous editor of the widely-read weekly SitePoint Tribune and a sought-after public speaker.

In 2007, Miles was one of the 40 under 40, an award by Business News, and in 2005 he was awarded an award for his ‘contribution to the Western Australian web industry’.