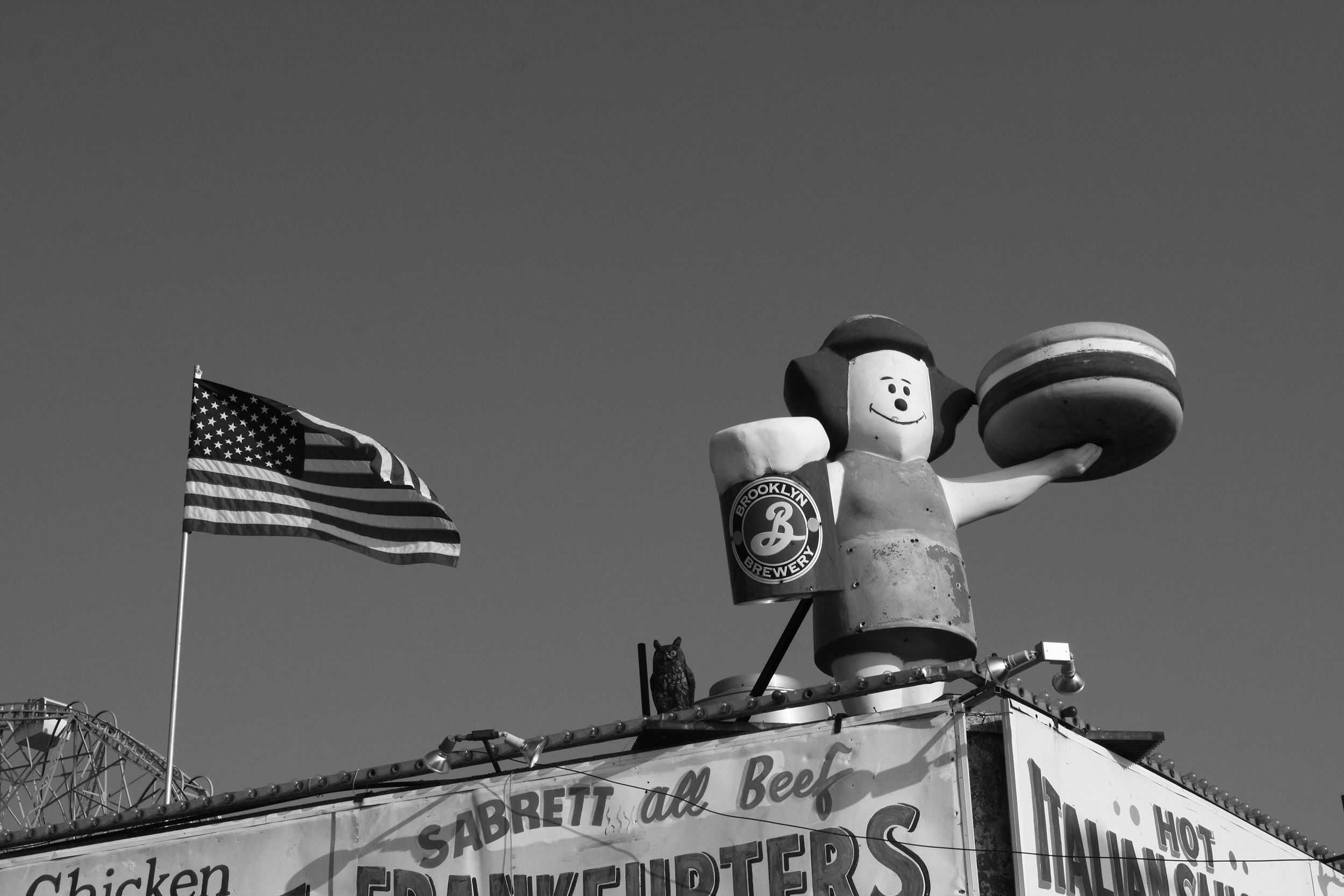 I have been hustling in the startup space for a while now, and I wanted to jot down some thoughts that could help early stage founders get some direction. It can be tough working in a startup for the first year,

Here’s 13 tips for early stage founders, in no particular order…

Test many things in small batches

I’ve lost count of the countless little things we’ve tried, with small budgets, to see which works and which doesn’t. We tipped more budget into the ones with traction, and dumped the others before the costs started to hurt.

Fun things, like exporting my LinkedIn contacts (8,276 of them), and using them as a custom advertising audience in Facebook, with a personal note asking for their attention. Researching keywords and running lots of small PPC campaigns on them. Testing button colours out, to see which converts best.

Less fun things, like writing 50 variations of blog post headlines, to see which ones get the best results. Submitting 6Q to a zillion startup announcement sites. Writing lovely email intros to journalists, who never replied.

You can pay $2-20 per click to have someone visit your website, or you can write some long form content, which is well written, optimised for search engines, and invest the time in waiting for it to slowly creep up the results. A handful of our posts on the 6Q blog now bring us a decent amount of traffic.

Build what customers want, not what you think they want

Yes, seems that you have to ask customers, not just make assumptions. Funny thing is, most customers are quiet, so it’s something you have to proactively chase. Send them an email asking for feedback, then pick up the phone. Most people ignore emails.

I’ve met with a few angel investors now, and I have been amused at the range of responses. Some have been quite positive, an others less so. Some want to see this be a full time gig first, and others want to look at it, however for a large slice of the pie. I’ve had as many people say ‘Take all the money the second you can’ as people who have said ‘Bootstrapping is the only way for medium to long term growth’.

I’m still undecided, however I am lucky I am in no huge rush (the money would be great to throw at growth, but giving up equity seems less exciting).

Keep an eye on, but don’t obsess about, your competitors

When a seemingly cashed up startup appears out of the blue, and starts getting lots of attention, don’t freak out. When they suddenly disappear after only a few months, once again, don’t freak out. See this article if you’re intrigued. I’m still perplexed.

Even $100 a month is a lot like enterprise sales

I had this vision that if we priced our product low enough, that sales would take care of themselves. Wow, I was wrong. I’m happy to now admit defeat, and that we moved to include an ‘Arrange a demo’ form and be in the outreach process more than I had originally had anticipated (and hoped!).

I wrote an article a while back on the 6Q blog, The Simple Secret to Improving your Startup, about user testing constantly. I truly believe in this approach.

I do my best to try and test everything I can. I wish I had more time to do more. Another post I penned on Medium a while back, How a few small landing page tweaks created five times the conversions, outlines why A/B testing of landing pages is also super important.

Listen to everyone around you

The fantastic thing about the startup ecosystem is everyone is willing to give advice. I’ve helped dozens of founders with their burning questions, and I’ve leant on just as many for their thoughts in return. Don’t try to operate in a silo – many of us have been through your winding road as well.

Stick to your morals

Not long after we launched, we changed the first screen of our polls, to show whether the survey was anonymous or being individually tracked. I had a complaint from a potential customer that they wanted to tell their employees that it was anonymous, however they wanted to track them.

I said no. It’s hard to say no when you need the income, and that customer would help with our income, however I also want to ensure that we’re doing the right thing for everyone; including this persons employees.

Some days you’ll want to close it all down; next minute it’s different

It’s true. You have a few rejections in a row, you see how well some other startups are doing, and then you’ve got your mind racing towards ‘life after the failed startup’. Lo and behold next minute, in comes some good news, and your smile returns.

There’s an image floating around social media of a sine wave like chart, showing the ups and downs of being a founder. It’s absolutely true. See my animated gif post for a laugh. It’s actually quite accurate.

Read as much as you can

I have tried to read the entire Internet. It feels like that at least. I make a point of at least reading 1-2 articles per day, and I’ve spent entire evenings on reading others thoughts on growth, culture, etc.

I’ve started sharing my favourite articles in a weekly email – subscribe to this one, and the countless others out there as well.

Be upfront with prospects

I had a call a while back, a huge potential customer; I’m talking tens of thousands of employees. They asked me if I had any similar sized organisations to compare them with. I was upfront and said no. I went on to say we’ve got nobody even close to their size, however I’d be keen to give it a go down the track, but I had concerns of our ability right at that moment.

That’s not the ‘fake it until you make it’ mantra you may read about elsewhere, but boy was the stress less when they opted for another product instead.

Lean on your networks

Admittedly, I haven’t done this as much as I would like. It’s important to use your networks of contacts, to get the word out, and look for prospective new customers. I’ve amassed a significant network across most social media, and have the contact details of just as many I have met with offline – it’s just a job of hitting the pavement, so to speak.

Hope that there is a nugget of information in the above list that may help you in your quest. Again, those 13 tips for early stage startup founders, are;