Our own industry wikileaks 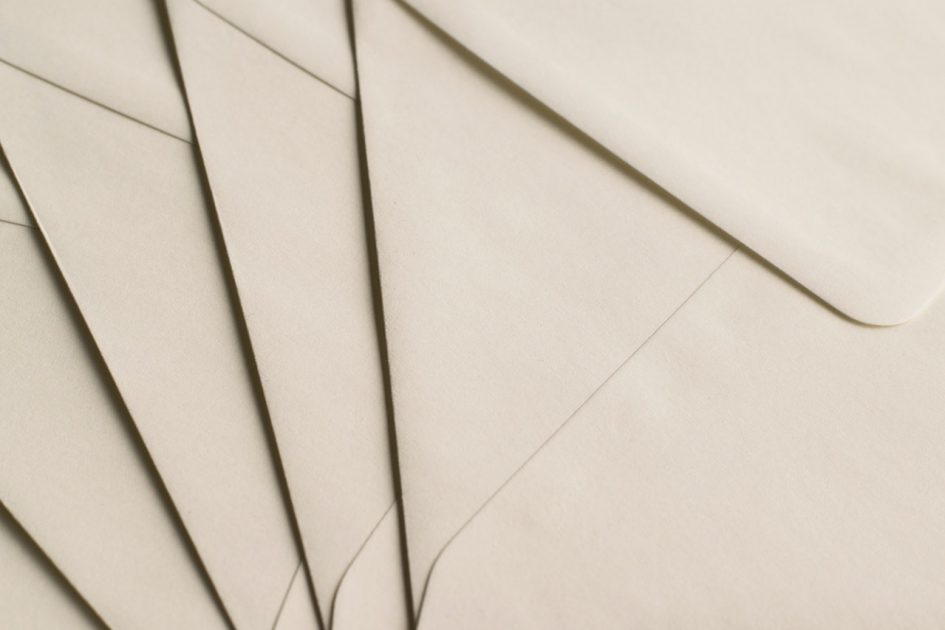 Our Own Industry Wikileaks

I had a very interesting package waiting for me this week when I returned to the Bam Creative offices, after my recent leave.

An anonymous package containing the entire client list for a competing Perth web company. No note, no handwriting, just a typewritten address on the front of the envelope, mailed form the city, to make it harder to trace.

It contains the company name, primary contact name and phone, their postal address and email address for every client (I’m assuming) of a competitor.

I did what most people I would hope would do; I called the victim company, and let them know what had happened. I haven’t read it, nor will I be using it for any gain of my own.

Meanwhile, I also mentioned this on Twitter. Following that mention, I had five other Perth based web companies let me know that they had also received the same package. They all mentioned they had shredded it, or returned it to the victim company.

Now, I’m going to go out on a limb here, and assume someone is wanting us to use the information to hurt this other company. This is sad and frightening on a number of levels.

Firstly, they believe some of the recipients would actually use this data. I don’t believe they are giving us the credit we deserve – we’re an ethical bunch here, and not interested in mining other companies contact lists to approach their clients.

Secondly, if it is an existing or former employee, what are the chances, if they get found out, that they’ll ever land another job in the industry here? Imagine if you knew they did this at their last place of employ – what’s stopping them from doing it again, this time to you?

Thirdly – the damage of having client contacts details revealed like this is possibly an area the Privacy Act would also cover. Even unwittingly, the victim company could get into trouble over this behaviour.

My twitter buddy, Steven Clark, has written a blog post about this experience over on his blog – I recommend you check it out.

If you were the person who sent this to me, as well as at least five other companies, then shame on you. I’d hate for you to be the owner of a business, and have this happen to yourself. I’m assuming you no longer work there, but if you do, then my advice is to find a new job. Thanks but no thanks; we’re not playing your unethical game.

Theme by Anders Noren — Up ↑