Blog Posting Tip – Timing Is Everything 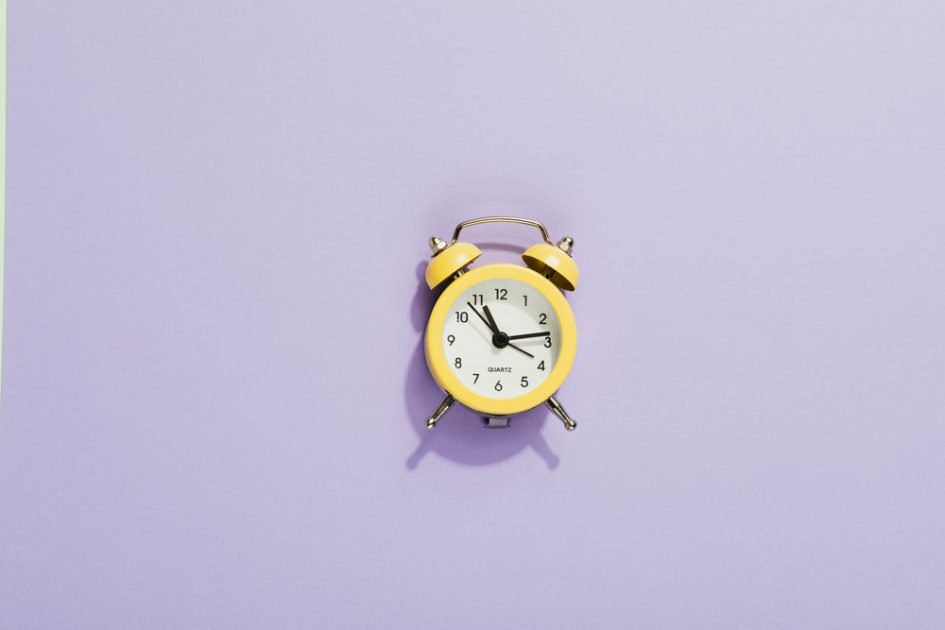 Blog Posting Tip - Timing Is Everything

For the last month or so, I’ve been researching the traffic spikes as a result of my blog posting habits. For example, if I post on a Friday night, the post gets nowhere near the immediate readers as what would happen if I posted during Australian business hours. Same for early evening posts, although not quite the impact.

What can I conclude from this research? Well, I would guess that most of my blog readers are based in Australia. They tend to surf blogs during business hours, and not on weekends. They’ll read blogs less often in evenings, but they tend to check their feed readers in the morning, meaning if they are subscribed to 30 blogs, then my post will be way down that list of recent posts (knowing that many bloggers I read post much more often than I do).

Now I guess it’s different if your blog is much widely circulated. Since inception, my hourly graphs have gone from nothing in Western Australian night (day on the other side) and peaks during business hours, to nowhere near as dramatic, and much more ‘smoothing’ in the graphs – this suggests to me that my northern hemisphere and ‘other side of the world‘ audience is growing.

A few bloggers that I have spoken to recently have suggested that if your post is going to get a comment on it, it tends to happen earlier than later. One suggested to me if he hasn’t got a comment on a post within 4 hours, that this post will never get one. That’s probably extreme though – I find when I have a post that attracts the broader community (think Digg or del.icio.us), it’s often weeks after I first posted it.

Update: Darren Rowse has also posted about this topic today as well.

What are your thoughts?