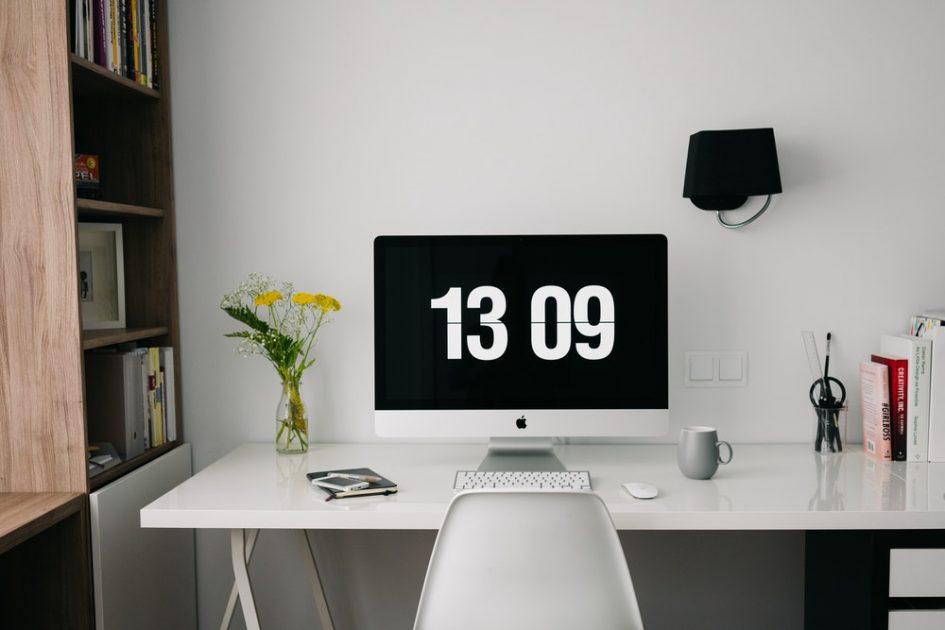 A common complaint when speaking to managers of digital marketing teams, is the often large disconnect between being busy, and the goal of all business, being profitable.

I had the same dilemma years ago. We’d start on projects, feel like we’re doing the hours expected and a few small jobs in between — but we never seemed to make the money we’d calculated.

Where was the profit going? The answer — and one of the best kept secrets — is time. Without an indication of how long it actually took to complete a job, you’ll be unaware if you charged enough for the current job. And when a similar job comes long, you risk underquoting the work, if that’s what has happened.

Secondly, we’re all bombarded every week with those small “it should only take 15 minutes” jobs. Five of those, and we’re talking about an hour and a quarter a week, perhaps more. How are you tracking those? Gut feel? Stop it!

So you can see why I say that the second golden rule here is track time on the smaller tasks as well.

Ideally, every member of your team (or you, if you’re a freelancer) should clock every minute of the day into a system which allows you to quickly grab some useful details:

How many hours spent on this project this week?
How many hours available for this project before reaching budget?
How many interruptions this week, and what did they cost in time?
How long do those frequently repeated tasks actually take to do?
Once you’ve recorded weeks and months worth of this data, it allows you to accurately predict how similar tasks and projects will take in the future. You may now know that it takes four hours to build a widget. Instead of quoting that “gut feel” of two hours like you’ve done previously, you’ll be able to quote the right amount and win back those losses.

Say you charge $100 an hour, and build five of these widgets every month. That’s 60 a year, and if you’re short-changing yourself two hours every time, that’s a whopping $12,000 a year in losses. Find other repetitive tasks that you’ve been under-quoting (and if you’re only now starting to instigate time tracking, I guarantee you will!) — you’ll start kicking yourself you didn’t do this before now.

You can use any number of methods to record the time: paper time sheets, local computer-based software, or web-based tools. There’s a plethora of different tools available to you, and I’ll list a few of them below for your perusal.

Best of luck, and enjoy the challenges of increasing your billable hours per week!

This post first appeared as part of Issue 446 of the SitePoint Tribune, a very popular email newsletter that I was co-editor of. Thanks to SitePoint for allowing me to reproduce the work here.