Stepping Aside From Chairing AWIA 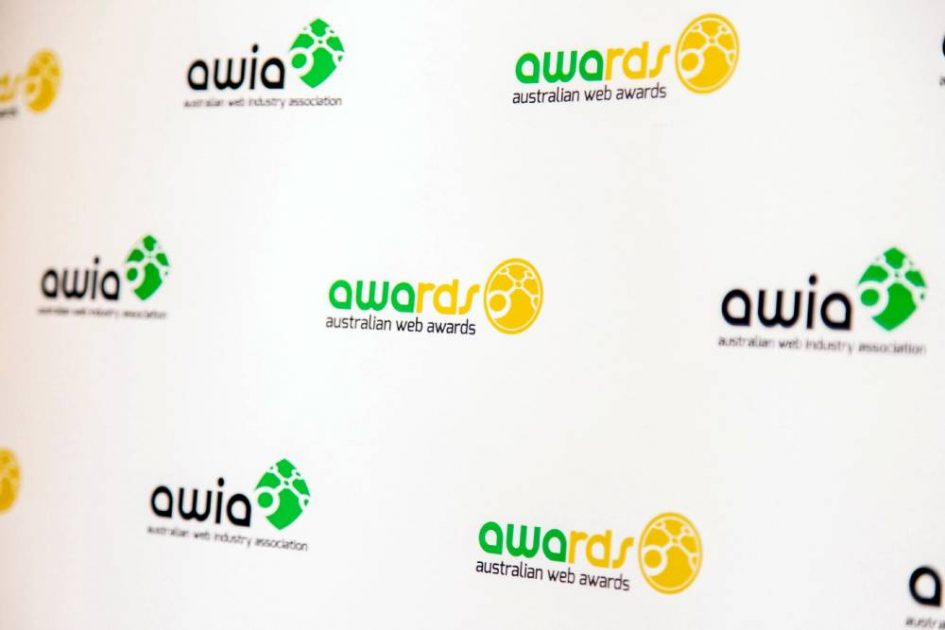 The cat is out of the bag, so to speak.

I’m stepping down from my role as National Chairperson of the Australian Web Industry Association, at this years AGM. Since this forum post appeared, a number of people have been emailing or calling me to ask the inevitable ‘What’s up?’ and I felt that it was worthy of some explanation.

I rose to this role way back in 2002, when I did a call out for people to catch up for a pint and a chat with industry peers. The idea was low key, and it wasn’t long until we became an Incorporated Association under the name Port 80 Inc in July 2004.

We then changed names to reflect our national focus a few years later. We’ve had great committee members come and go during the last seven or so years, and it’s been a great journey.

However, I’ve always been the Chairperson. Over the last eight years, we’ve really grown up as an Association, and I feel the last real change has been obvious for some time now; a changing at the top.

The reason is that I embrace the notion that great organisations need regular new blood to survive, prosper and grow. We’ve had great new committee members join in the last few years (well, ever since the start), but I’ve always been there. I don’t think it’s a bad thing to have consistency in management, but there must be a point that the Chairperson can change, and the underlying committee and structure becomes the constant.

I believe we’ve reached that point.

I’ll let my resignation email tell the story from here…

This hopefully won’t come as a surprise to anyone, however i’ve been thinking more frequently recently, that it is my time to move on from AWIA.

It’s been a very difficult decision, because since starting Port80 back in mid 2002, I’ve been involved in every decision and direction that AWIA has chosen. I’ve often felt that AWIA is one of my children, and I don’t want to stop being involved. I have, to a certain degree, felt resistant to leaving because I worry about the message that sends to our members.

On the other hand, I strongly believe that it’s important for any association to be seen to have fresh blood, and to reinvigorate the management committee frequently. It provides innovation, career paths (can you call this a career? :)) to fellow committee members and encourages fresh thinking. Over the last year, I have had less involvement from meeting to meeting, and it has been great that others have taken these duties and run with them.

My life has been very full the last 12 months. I feel that I’m not giving the Association the attention it deserves, and therefore not living up to the high expectations I personally have for somebody in the role of Chairperson for AWIA. A plethora of changes have occurred for me both professionally and personally, which has meant the time I have to devote to AWIA activities has become increasingly smaller for some time now. As a result, I’ve felt frustrated and guilty, in equal measures.

This is a long winded way of saying that after careful consideration, I wish to notify the committee that I will not be standing for re-election at the end of my current tenure, the August AGM. I would be open to being co-opted for a position such as ‘Immediate Past Chairperson’, which many Associations have as a way of reducing information loss, however I will not be standing as Chairperson. This has possibly been the hardest decision I’ve had to make in a long time.

I strongly believe that AWIA is in great hands, and the current committee have done a great job since the last AGM. Many of you have been on the committee for far longer, and a HUGE thanks for that. I wish to thank you all for showing through your actions your willingness to help foster a great web industry and strong member community. AWIA has an exciting time ahead of it, however not without some challenges, and I look forward to seeing where it heads in the future.

I’d like to take this opportunity to thank all of the committee members, both past and present, for giving their time up for such a cause. I’d also like to thank all Australian Web Industry Association members, for supporting the work that we’ve done, and will continue to do.

It’s been a great journey.