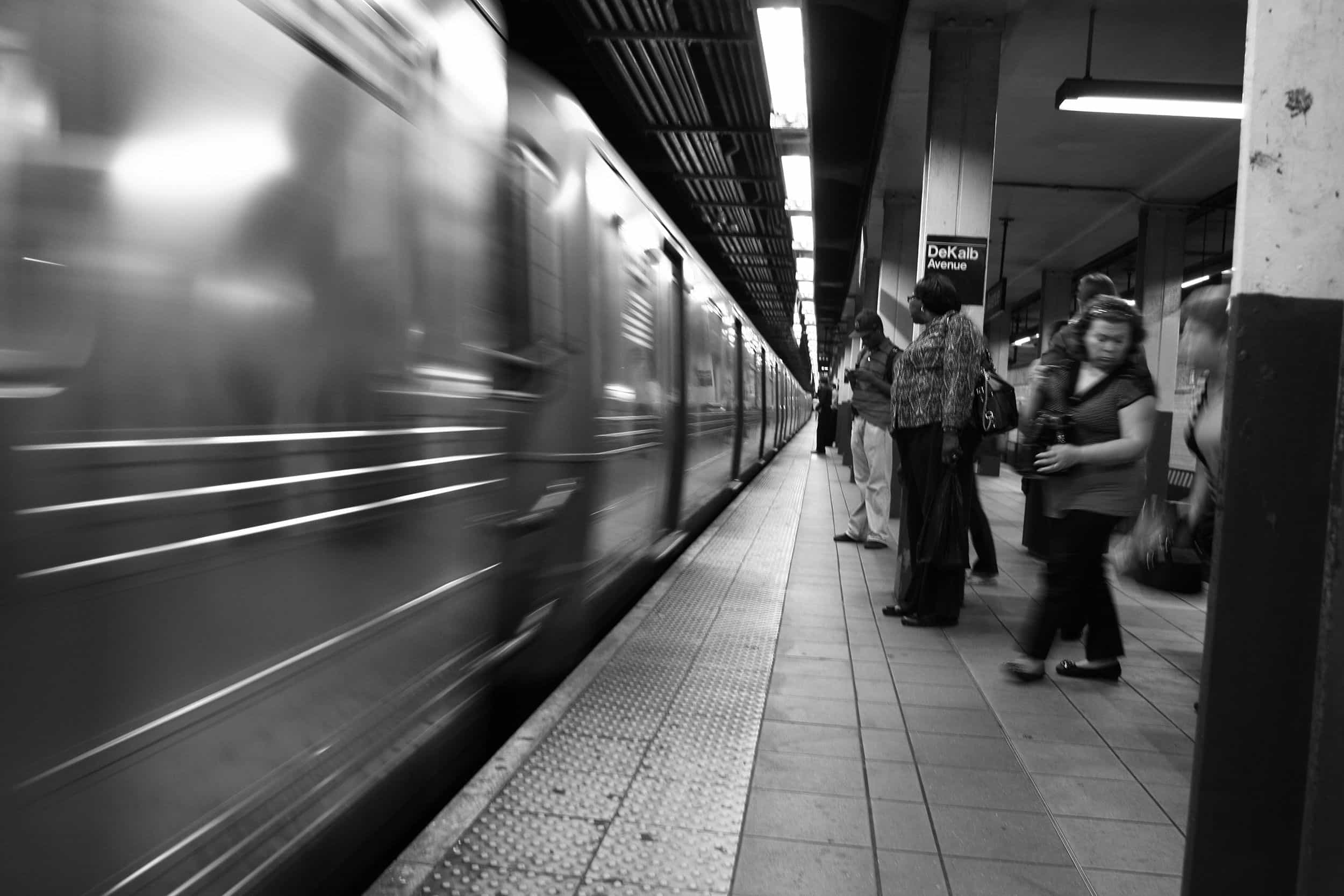 It has been a three weeks now since I first wrote about my $99 side project, the weekly growth hacking newsletter, growth.email, and it has been a great month so far.

Let’s go through what I have done to “move the needle” on growth.email, share some lessons and look at the current subscriber counts and spend.

Website changes
You would assume the majority of people that hit the single page which is purely focussed on the goal of subscribing to my growth hacking newsletter, wouldn’t need some form of extra reminder, yet we know that it’s worth trying.

With this in mind, I added a pop-up subscribe widget on the growth.email website. GetSiteControl offers all their widgets for one website and one user free, which makes them an obvious choice for a very lean side project.

As you can see, it turns out some people do need that pop-up nag reminder as well. The widget is set up for ‘exit intent’, so it only appears when your mouse moves towards the browser top. The downside of services like this, is they often save subscriber details in their own system, like GetSiteControl does.

The way around this, is to use a free Zapier account, and hook up a zap to import the subscribers from GetSiteControl straight into Campaign Monitor.

This means I never need to bother grabbing a list from different sources, and potentially messing my subscriber data up.

Single versus double opt-in
I’m a fan of single opt-in, for the fact that it just reduces the barriers to people signing up (who wants to have to wait for an email and click a link?), however I got spammed with about 100 email subscribers all from the same domain in a few hours, so I quickly changed to double opt-in and removed those spammy accounts.

Facebook advertising
Now, on to some bad news. My $20 spend on a promoted post on Facebook was a waste of precious budget. As you can see from the image below, whilst I got 1,449 impressions, only 41 people interacted with the ad, and a very sad 1 link click, which was the goal I had for the boosted post.

I don’t know if it was the ad creative, (the image of me and the words), the target audience I chose, or maybe I should have chosen a Lead Ad instead of a Boosted Post. The thing is, this is all experiments, right, so I need to accept this as a lesson.

Medium produced 70 reads, and 12 recommends to date, and LinkedIn got me 234 views, 30 likes, 2 shares and 10 comments, which was awesome. The difference on the performance between both platforms would also relate to the difference in my connections/followers on them. I have a larger audience on LinkedIn of 11,067 connections, whereas I have a much smaller 3,200 followers on Medium.

I do know that Medium really helps uncover new content, using their tagging features, and my previous experience with Medium shows a far healthier ‘long tail’, whereas LinkedIn tends to get all the reads in a few days, and then really tapers off to near zero (as shown in the image above).

As a result, I have an expectation that Medium will produce better results than LinkedIn over the next few months – especially on a topic like a growth hacking newsletter, and a side project.

I have validation!
A couple of days ago, I received the following Tweet.

That’s right – someone approaching me about sponsorship. I didn’t expect that so early in this project.

I got back to Gregg, and over email we settled on the cost of sponsorship as being $6 an issue (My rationale is that the nearest similar newsletter has 11,000 subscribers and charges $149), so applying the same rate to 431 subscribers, that’s $5.83. There are a few differences between my newsletter and the other one. The first being that it is founder focussed, not growth hacking, so a slightly different audience. The second, they run three ads in each issue, whereas I am only doing one.

Gregg has a great side project, which he is advertising in growth.email called SendView, which fits my audience perfectly. Using SendView (first email address is free), you can get detailed statistics on competitors mailing lists. Instead of emails that you sign up to going to your inbox, with SendView they get parsed into dashboards of analytics, giving you insights into how they send.

Gregg has signed on for 5 issues, so please support him by checking his product out.

A huge compliment
I had Randy Rhode get in touch with me, to say “You inspired me with your post a few weeks ago about having a $99 Side Project. I thought that was a great idea and started thinking about what I could do. So, taking your lead – I decided I could do a web site and email as well. My niche is Youth Hockey – from the perspective of a Parent NEW in the world of Hockey.

After doing a bit of research, I’ve realised there’s not a lot of information out there for someone in my position – a son who recently decided to play hockey – and a Dad who has no background in the sport.”

I am so pleased that my $99 side project concept has encouraged Randy to have a crack as well. As Scott Belsky, co-founder of Behance, once said; “It’s not about ideas. It’s about making ideas happen.” I’m hoping that your side project, , takes off, Randy!

You, dear reader, can get involved too – start something small as a side project, and use the posts I am writing to help move your side project along (Oh, and please let me know about it!).

Summary
I am pleased to say I now have 539 subscribers, and every week the subscriber list is growing, and feedback to the content has been great. It goes to show an independent growth hacking newsletter is something people are looking for.

As for the financials, I have had my first revenue (Thanks Gregg!) so our numbers now look like this.

I want to reinvest the $30 sponsorship income back into the project, so I have more money to try other small experiments to build subscribers. That means that I now have $81.49 in budget remaining, to keep it within my original $99 budget.

My fixed monthly costs are $20.40 which means I’ve got enough runway to last until my three month mark, if I play it safe. I’ll update again in a few weeks time with the latest status on my little growth hacking newsletter, growth.email – meanwhile do me a favour, and sign up to it, if you haven’t yet?