How (& Why) You Should Find Time for Side Projects 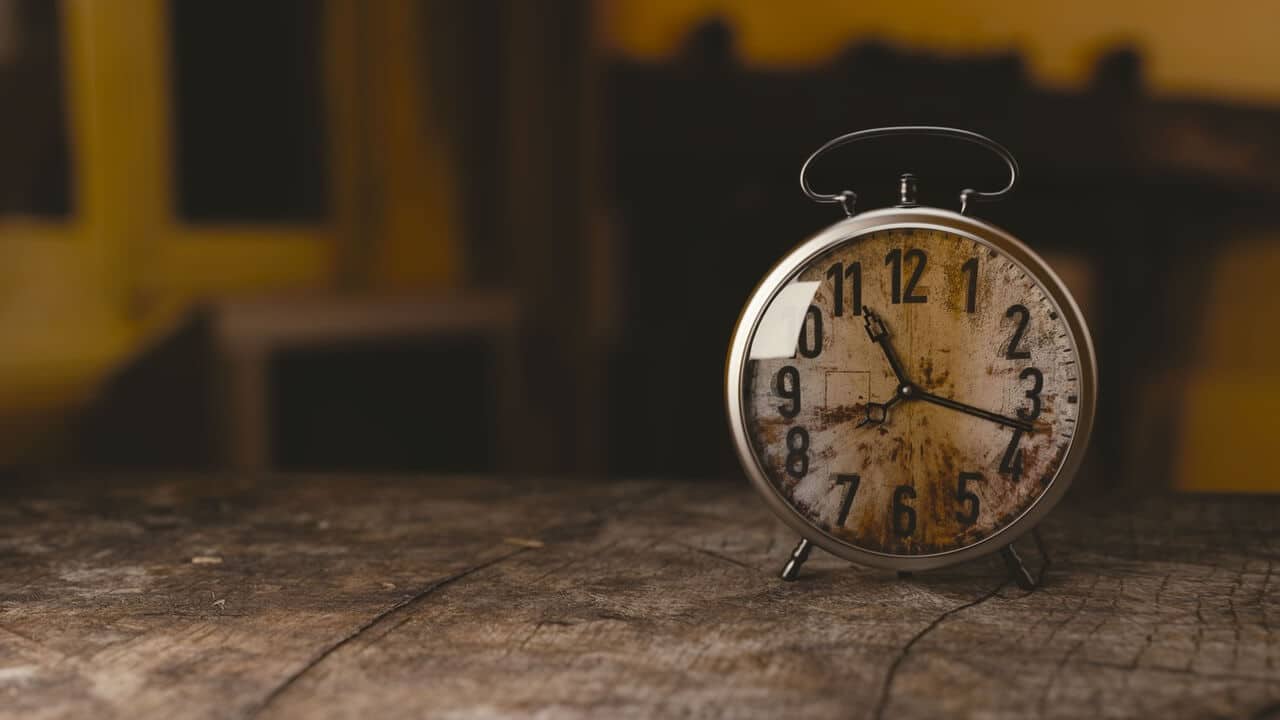 I’m a strong believer in side projects. The work I have been doing on my $99 side project, and sharing the lessons with my readers is testament to that. I strongly believe we should all have a side project; designer, developer, writer, photographer, software engineer; just about anyone.

In this article, I cover my reasons why I feel side projects are great and share a few suggestions on where to create the time to do them.

As an example, instead of just hosting the landing page for my growth.email side project, I purposely chose a different hosting provider, and had to install Apache, set up security, etc on my own. Sure, it turned into hours of work, instead of minutes but was personally gratifying when I completed it.

How to make time for side projects
I started writing this post in a Malaga cafe, whilst I was waiting 90 minutes for my 8 year old who is attending a nearby birthday party on a Sunday afternoon. I got some side project work done, wrote the beginnings of two blog posts and managed to get a mocha in.

I’m now finishing this post, the following night after dinner, on Monday evening. This is the sort of thing I regularly do – look for small opportunities between other responsibilities, such as housework, cooking and driving my kids around.

There are a number of things you can do, to set aside time for side projects.

Schedule time for side projects
I actually schedule my personal side projects in my calendar, so I get an alert. At the moment, I’m only spending about two evenings a week, as well as intermittent time elsewhere.

The way something gets done is by repeatedly allocating time to it. It doesn’t need to be five nights per week; whatever you set aside make sure you stick to it.

Stop watching television
I stopped watching TV a number of years ago, and it has given me so much additional time. I do have a Netflix habit, but at least I can watch what I want, when I have time (typically an evening per week), instead of being at the mercy of terrestrial broadcasters.

I’m amazed how much TV many people watch; the same people who then complain that they don’t have any spare time. These people do have spare time – they have decided to spend it unproductively, sitting on a couch.

Recent research shows that Australians watch on average, 1,095 minutes of television per week. That’s 219 hours, or nearly 10 days a year. That’s an insane waste of time.

Be picky with meetups and other events
I could easily attend 2-3 different startup and digital community events per week, if I accepted most mass invites. I enjoy going to them, there is great benefit in networking, however I also enjoy getting things done; maybe it’s just the introvert in me. I do my best to limit these to 1-2 per month instead.

Have a regular sleep pattern
I’ve suffered insomnia much of my life. I found the way to battle this, is to try and walk a fair amount every day, and go to bed and rise at the very same time. I have my watch remind me when it is 11pm, and I should be going to bed, and I am out of bed no later than 6am, every day of the year.

Keep a checklist for side projects
Just like your own day job, which no doubt has checklists and schedules, do the same with your side projects. Here’s a chance also to try different task management tools, or just keep a text document with your priorities.

Be frugal with your time
Be mindful of taking on too much stuff. Launch a lean MVP of your side project and slowly chip away at extending it. I am a true believer in Horstman’s corollary to Parkinson’s law, which states that work contracts to fit in the time we give it.

Work contracts to fit in the time we give it.

Make this year, the year of side projects – chip away at something until you’re satisfied, and then show the world. I look forward to seeing what you create. Best of luck!