Why We All Need to Learn to Say Sorry to Customers 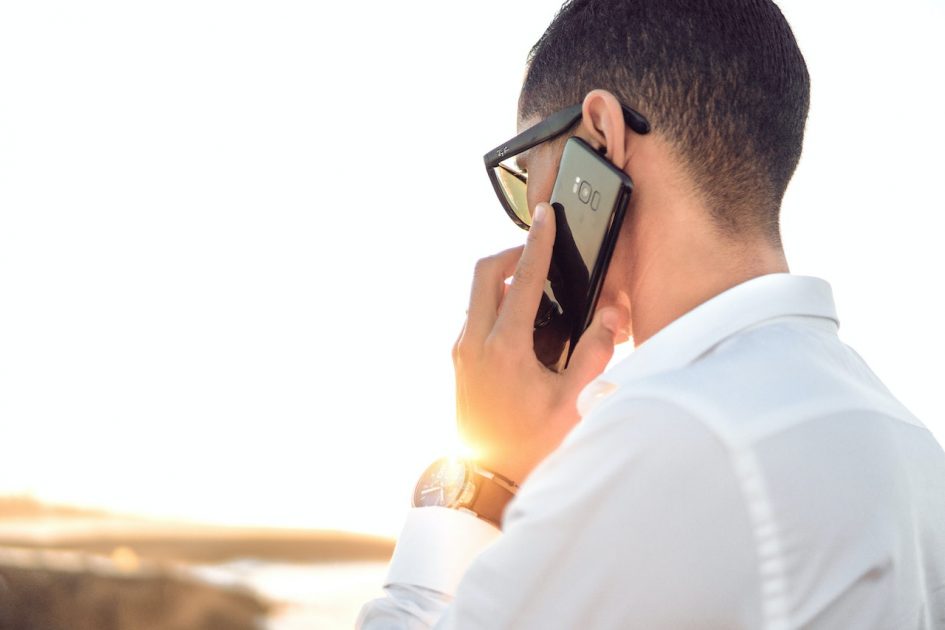 Why We All Need to Learn to Say Sorry to Customers

Earlier this year, I organised a loan for my new house with my usual bank. All went well, they approved it quickly and before long, I had the removals people at my door.

Then the trouble began … payments not deducted, double payments deducted from the wrong accounts, inept bank employees who tried to argue with me, more double deductions … the list goes on.

After a while, I was close to giving up–even considering changing banks and organising new loans. Then, one day I got a telephone call from one of the handful of managers who handle this bank’s business in my state.

He opened with “I owe you an apology.” I was over the moon! This manager had taken the time to phone me and say that he’d heard about my plight; he wanted to assure me they didn’t believe anyone should be treated the way I was.

Not once did he even attempt an excuse, nor blame others. Here was an executive who was in charge of dozens of bank branches and yet, he took it upon himself to call and say that he and the rest of the organisation he works for were sorry.

This manager was attentive and keen to hear my views. We ended the call fifteen minutes later with him providing his cell phone number, and asking me to call if other issues arose.

We’ve all been there. A web site project goes awry or one of your team makes a mistake, and before you know it, you are metaphorically huddled under your desk, frightened that the client will call.

What your client wants to hear is “sorry.” Everyone is human and when mistakes do happen, what we all want is for our suppliers to recognise when they have erred and offer a simple apology.

It costs you nothing besides a few minutes of your time, and believe me, you’ll feel better being proactive and apologising before the client gets a chance to be angry.

So, learn to say sorry, and swallow that ego and make the call–you’ll be relieved afterwards, and your client will respect you for it.

I’m still with that bank and the service has improved. I’ve even recommended them to my colleagues, based on that manager’s one call. Wouldn’t you rather your clients do the same?