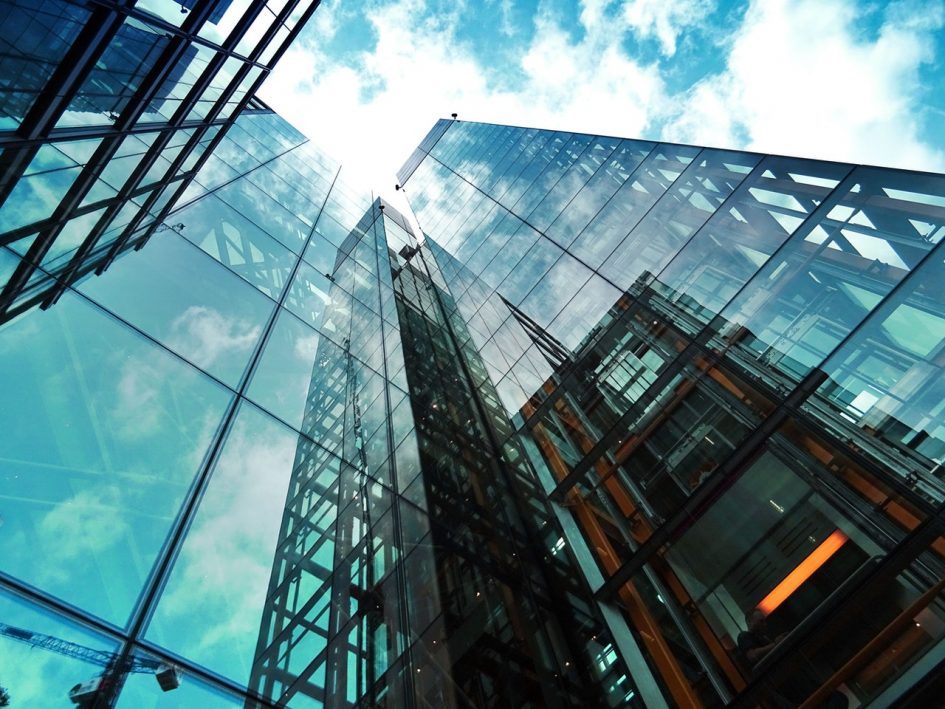 I’m always interested in how other companies approach website development and what content they place, and where. As a small project, I visited the ASX, and collated the URL’s for the top 50 Australian public companies. I mean, if anyone would get their sites right it’d be those companies with nearly endless resources and money, right?

So here’s some trivia that I learnt;

70% of these sites had a .com.au extension for their primary domain name
20% used Macromedia Flash on their front page
68% had an obvious link to a privacy policy
68% had a sitemap linked from their front page
72% had a search facility, accessible from the front page
12% showed either a phone number or email address for general enquiries on front page
56% of the sites had evidence of at least basic search engine optimisation
64% of sites had commented code for the developers benefit

On more technical issues, it was also interesting to note that the web servers these sites were running off were:

As far as Operating systems, they used:

Whilst looking through the code, I found quite a few references to traffic stats packages, a few developer names thrown in comments, some really weird formatting and a few sites with hundreds of lines of Javascript and CSS, all in the head of their front page.

What have I learnt? If anything, it shows that no matter how big your company or client is, they can still get it wrong.